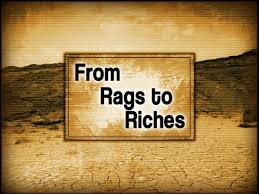 Mohammed Anwar Ahmed, 60, resides in the sleepy town of Amalner in district Jalgaon, Maharashtra. His father owned a large farmlan
d in the 1970’s. The father’s untimely death in 1980 left the four sons to lead different paths in their lives. They sold the land and divided the proceeds of Rs.80,000 equally among themselves. Mohammed, the youngest of the four, then aged 27, was married for two years and had a year old son. On parting with his brothers, he was at crossroads and did not know the path
he should choose for himself as all his working life he had worked on the fields. His one brother left Amalner while the two started their own shops.